Menu
Our website is currently being developed .... please bear with us.

Our new running track was officially opened on Friday 6th September by local running legend, Jack Brooks. Jack has recently completed his 500th marathon, having travelled all over the world to compete in different marathons. He had many interesting photos and stories to share with the children about his adventures, and spoke to them about the different places that he has run and the animals that he has met whilst racing, such as grizzly bears, pythons and polar bears. 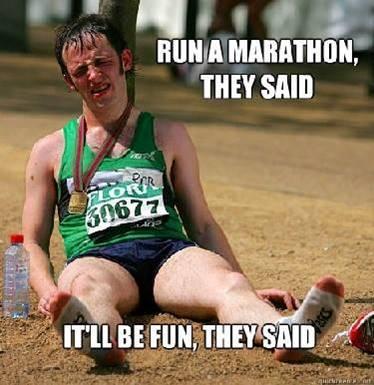 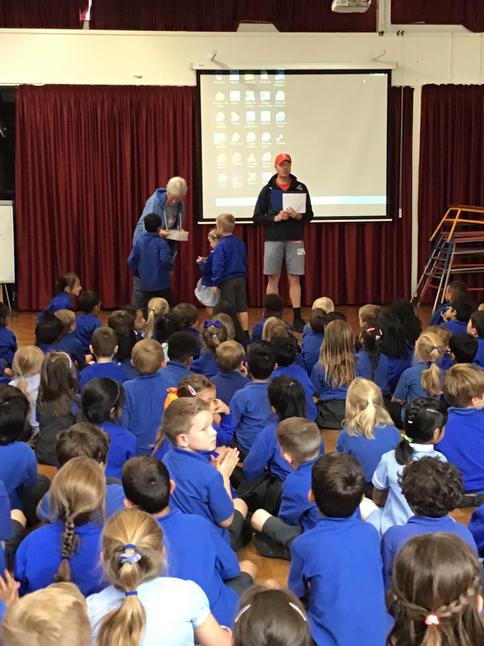 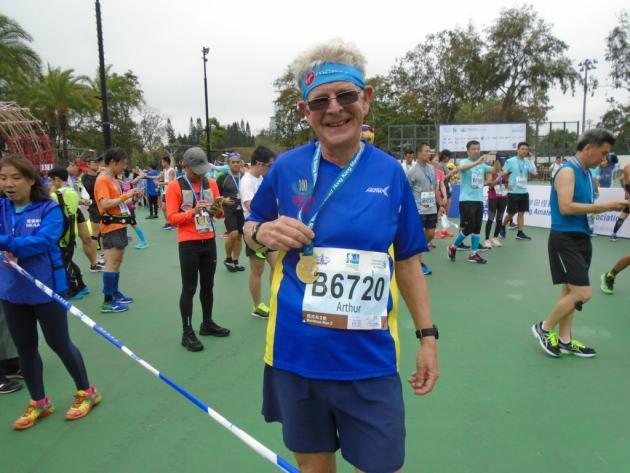 After assembly, the whole school went outside to watch the track be officially 'opened'. All of the children then took turns to run around the track...

We also had the Triathlon Trust in school today for a Duathlon event for KS1. Each class took part in a session in which they cycled on a static bike, followed by running round the track, 2 minutes rest...repeated over and over again for half an hour! The challenge for this event was to work like our learning character Bee, to see how many ‘marathons’ each class could collectively complete in their session.

Q. Did you enjoy Duathlon Day?

"I liked the bike, I’d never been on a bike before." (Hayden)

"I enjoyed riding the bikes and running around the track." (Francesca)

Q. What skills / ideas will you take away from this event?

"when you run your heart starts to beat really, really fast." (Taha)

"I'm Going on my bike this weekend." (Heron child)

"It was my first time on a 2 wheeled bike." (Hedgehog child)

Q. Do you think it is important to exercise?

"Yes because it makes you strong." (Arthur)

"Yes because it makes you fit and healthy." (Aleeza)

"Yes because it’s good for your body." (Claudia)

"It makes me happy." (Heron child)

Unfortunately not the ones with chocolate chips.

Some cookies are necessary in order to make this website function correctly. These are set by default and whilst you can block or delete them by changing your browser settings, some functionality such as being able to log in to the website will not work if you do this. The necessary cookies set on this website are as follows:

A 'sessionid' token is required for logging in to the website and we also use a 'crfstoken' token to prevent cross site request forgery.

Cookies that are not necessary to make the website work, but which enable additional functionality, can also be set. By default these cookies are disabled, but you can choose to enable them below: